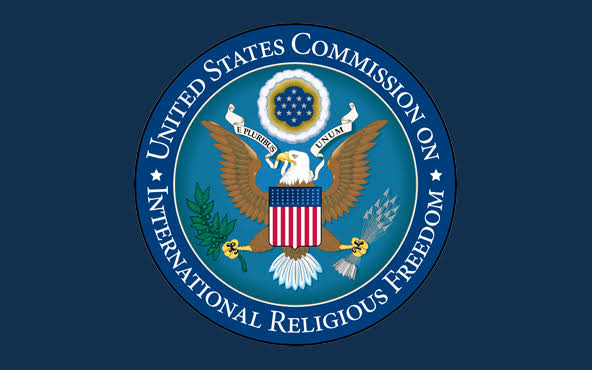 “Religious freedom includes the freedom to attend religious schools and to learn and teach according to one’s beliefs,” said USCIRF Commissioner Frederick A. Davie. “Abductions like these undermine religious freedom in Nigeria and heighten sectarian tensions.”

The attack on Bethel Baptist High School on July 5 is the tenth mass school kidnapping in Nigeria since December 2020. Kaduna State has seen significant criminal and intercommunal violence in the past year that has included several attacks on churches and religious leaders. The Nigerian government has recently requested U.S. military assistance to address growing criminal violence in the country.

“It is unfathomable that these attacks are still happening in Nigeria with impunity,” said USCIRF Commissioner Tony Perkins. “It has been over four years since USCIRF’s Religious Prisoner of Conscience Leah Sharibu was abducted in a similar attack, and she continues to be held hostage because she will not abandon her faith. The United States must encourage the Nigerian government to do more to rescue these children and prevent future school abductions.”

In its 2021 Annual Report, USCIRF recommended that the U.S. Department of State redesignate Nigeria as a “country of particular concern,” or CPC, for engaging in and tolerating ongoing, systematic, and egregious violations of international religious freedom. The State Department designated Nigeria as a CPC for the first time in December 2020. USCIRF also recommended that the State Department redesignate Boko Haram and Islamic State in West Africa Province (ISWAP) as “entities of particular concern,” or EPCs. Additionally, USCIRF has produced recent analyses on religious freedom conditions in Nigeria and violations committed by militant Islamist groups in northern Nigeria.

The U.S. Commission on International Religious Freedom (USCIRF) is an independent, bipartisan federal government entity established by the U.S. Congress to monitor, analyze, and report on religious freedom abroad. USCIRF makes foreign policy recommendations to the President, the Secretary of State and Congress intended to deter religious persecution and promote freedom of religion or belief. To interview a Commissioner, please contact USCIRF at Media@USCIRF.gov.