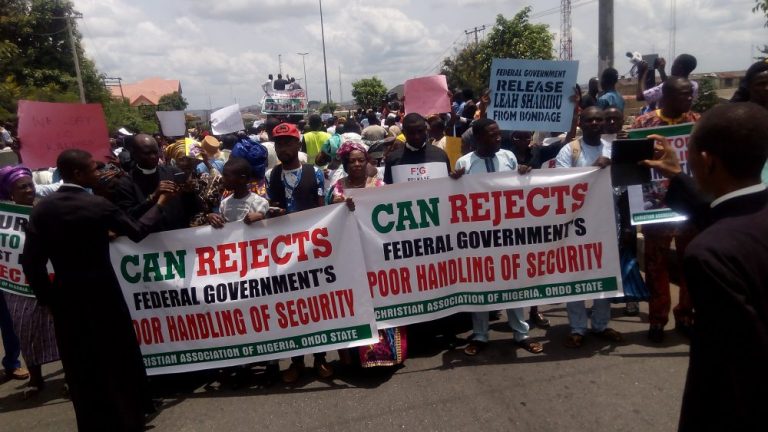 When Gideon Akaluka, an Igbo trader was gruesomely murdered and dismembered in Kano on the 26th of December, 1994 by some irate muslim youths, some of whom prison authority said scaled the fence of the Goron Dutse prison in the ancient city of Kano to carry out the barbaric act, many like myself where toddlers or were not even born and didn’t have any knowledge of what the scenario looked like on that day.

Even though the murder of Akaluka may have been forgotten by many, recent events that have to do with religious killings in the Northern city of Kano bring to mind what happened in the past, what is happening today and what may likely happen in the future if nothing drastic is done.

On the night of 22nd September, 2021 Christians who are minority in Kano were visited with the news of another gruesome and barbaric murder of a Christian missionary by name Reverend Shuaibu Yohanna who until his death was the chairman, Christian Association of Nigeria (CAN) Sumaila Local government area of Kano state. His murder is a reminder to the fact that Christians are now an endangered species in Northern Nigeria.

The slain Reverend, a Northeastern Evangelist of the New life Church, lived in a village called Massu in Sumaila local government area of Kano state with his wife and children.

Testimonies abound about his exploits in the vineyard of the Lord. Mobilising funds to build schools, providing potable water to both Christians and Muslims in his community.

His good works couldn’t make him immune to the barbarity of the Kano Muslim youths who at the slightest or no provocation descend on their victims with utmost cruelty even before ascertaining their guilt.

Reverend Shuaibu, believed to have facilitated the conversion of many Muslims in the area to Christianity met his untimely death when some muslim youths, over 50 in numbers according to his daughter, accosted him and began butchering him like ram to be used for barbecue.

Eyewitness accounts revealed that the Missionary was killed because, one of his converts who recently got converted but neither attends church service nor mosque had a fight with his sister in-law (brother’s wife) and he hit her with a piston and she died.

Why would Reverend Shuaibu pay for a crime he didn’t commit? Why wasn’t he given the opportunity of being tried by a court of competent jurisdiction? These are questions begging for answers.

Just like Reverend Shuaibu, 74 years old Mrs Bridget Agbaheme was on the 2nd of June, 2016 beheaded by some muslims in Kano for allegedly blaspheming Prophet Muhammad.
Mrs Agbaheme, who sells plastics at the local market, was in the company of her husband when she was murdered.

According to some eyewitnesses, Mrs Agbaheme’s only crime was refusing a Muslim co-trader from performing ablution at the entrance of her shop, an act the Muslims in the market deemed blasphemous and punishable by death.

The suspects responsible for her murder were eventually, reluctantly arrested but instead of facing the capital punishment for murder, the five suspects were on 3rd November, 2016 released from detention. At a court session on the day if their release, the Chief magistrate, Mr. Jibrin Muhammad discharged the five suspects and terminated the case ‘in line with the directive of the attorney-general of Kano state’.

The Kano state government also failed to tell Nigerians why the suspects were not arraigned before a higher court considering the gravity of the offence.

Few days after the murder of Mrs Agbaheme, a carpenter by name Francis Emmanuel, 41, was stabbed by some youths along Sokoto Road in Kakuri area of Kaduna South on Tuesday for not participating in the ongoing fast accoeding to a dailytrust publication of June 9, 2016.

Francis, a witness said, had gone to buy food from a woman along the road in the afternoon after taking a break from his cabinet making work when four young men accosted him as he was eating and asked him why he was not fasting.

A fight soon ensued after some exchanges and one of the four boys was said to have brought out a dagger and stabbed Francis in several parts of his body.

Even though the Kaduna state government condemned the attack on Francis and also a high powered delegation led by the governor, El-rufai and the then Deputy Governor, Bala Bantex went to see Francis in the hospital, no suspect was arrested.

One month after the gruesome murder of Mrs Bridget Agbaheme, in July 2016, a 42 years old Christian preacher and mother of seven, Eunice Elisha in Kubwa, a satellite town in the Federal Capital Territory. Kubwa is just about 20 minutes drive from the Presidential villa in Abuja. Mrs Elisha had on the day of her killing gone out topreach the gospel like she does every MORNING, unfortunately she met her untimely death in the hands of Muslim fanatics.

“What happened is that when the incident occurred, arrests were made. But during the course of the investigation we found that the persons arrested could not be linked to the said murder. And we cannot keep them if we do not have any case against them,” Mr. Anjuguri told PREMIUM TIMES on January 14th, 2017.

“They were released under the condition that they will be invited for questioning whenever the need arises. The commissioner has instructed the Divisional Police Officer for that region to intensify efforts on the matter; the case has not been closed. The investigation is still ongoing,” said Mr. Anjuguri.

Nigeria, theoretically ought to be a secular state with freedom of religion and other forms of association guaranteed by the constitution but that is not the reality as Christians are oftentimes attacked either as a community or individuals.

Hundreds of Christian communities in Northern Nigeria have been held under siege by Fulani terrorists. Killings of Christians in genocidal proportion have continued unabated with no one being prosecuted for such crimes against humanity. The Nigerian Fulani government headed by Maj. Gen. Muhammad Buhari Rtd has done nothing serious to put an end to the carnages against Christians in the Northern part of the country.

With the Nigerian government’s poor handling of the crisis, the international community must as a matter of urgency begin to call out the Nigerian state for abating genocides in the country. 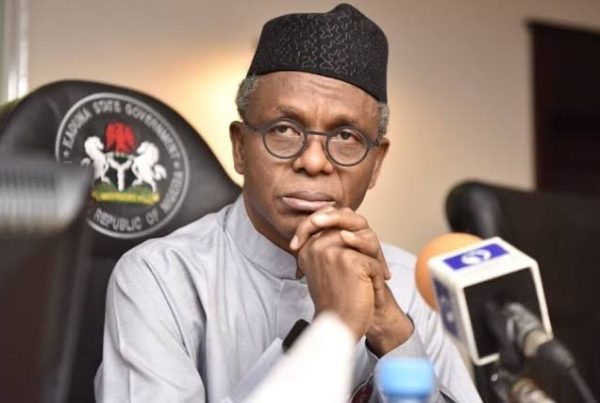 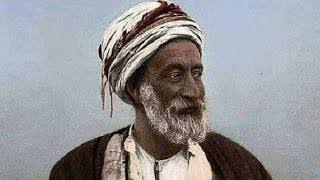 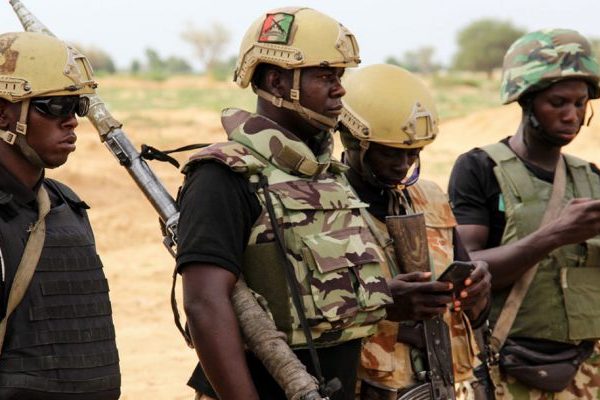